Plenty of cultural attractions and an amazing golden coast

Situated on Portugal’s South Coast, the Algarve is made up of approximately 200 km of rugged coastline and golden sunny beaches

The Algarve is famed for the sunshine and temperatures both in and out of their clear blue water, as well as the general annual recognition of the Blue Flag. 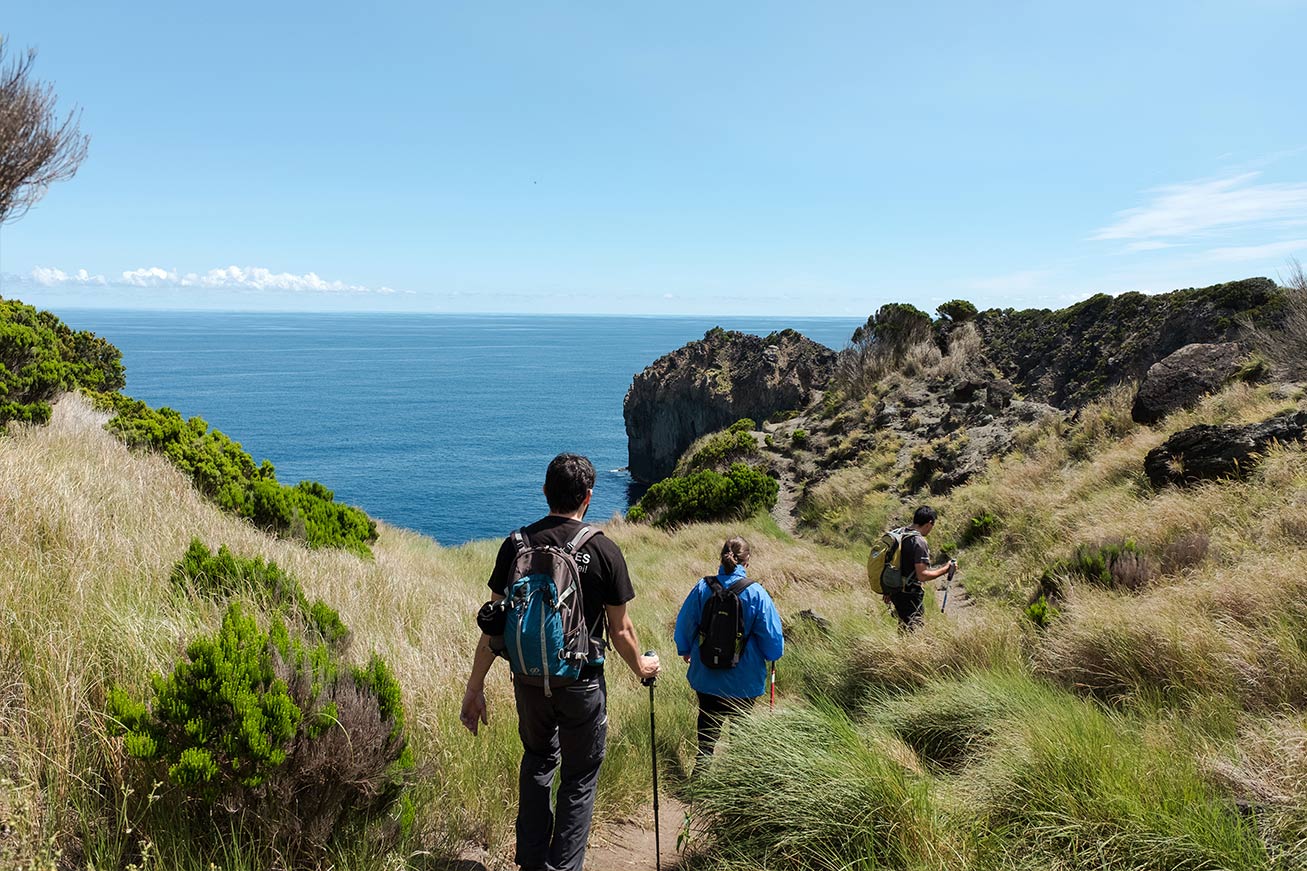 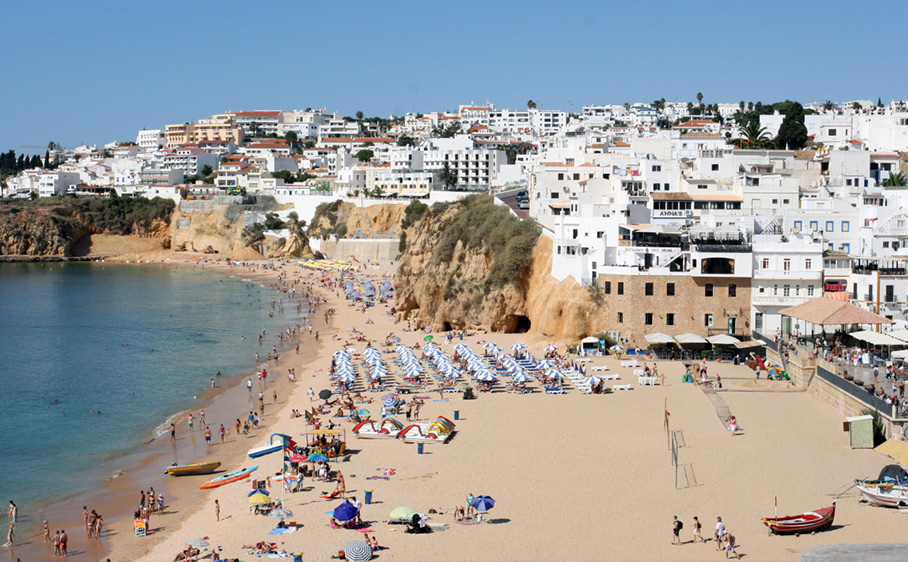 Moorish influences, dating back from the 13th Century can be found everywhere in the whitewashed houses, filigree chimneys and narrow winding streets of villages and towns – which are most alive in the interior of the Algarve Sierra – where time seems to stand still – but can also be identified even in the most luxurious resorts and vibrant marinas. Along the Algarve Coast lays the legacy of a multi-cultural Portuguese spirit, brought to the Algarve by Henry the Navigator, who was the mentor of the Portuguese Expansion to the 4 corners of the World.

Domitur Travel offers a series of excursions and sightseeing tours allowing visitors to immerse themselves in the treasures of the different geographical areas of the Algarve, with historical, shopping, theme entertainment or just sightseeing purposes – inland as well as off the coastline…With Domitur Travel visitors will find surrounding attractions just a pleasant escorted bus trip away: discovering Seville or Gibraltar, and following Christopher Columbus’ footsteps throughout Andaluzia Lisbon’s richness and the religious power of Fátima. 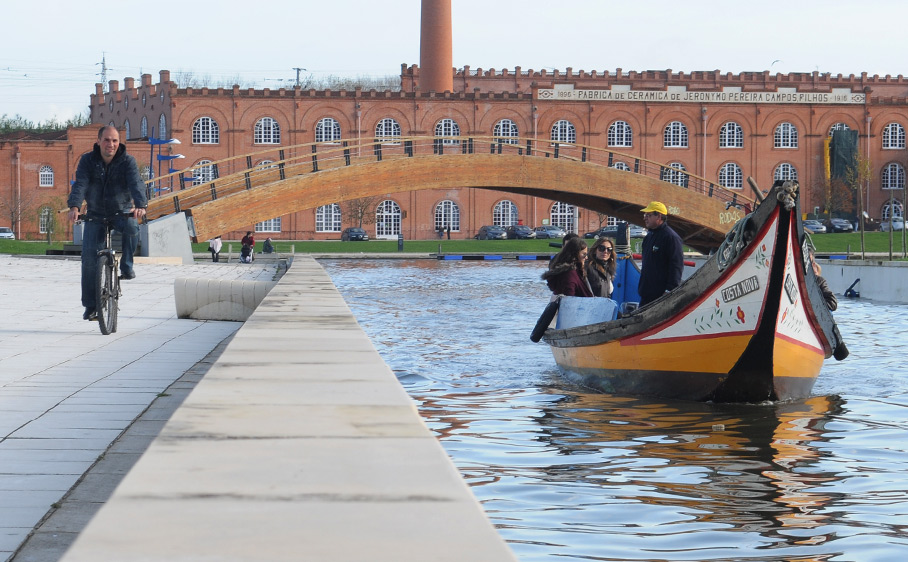 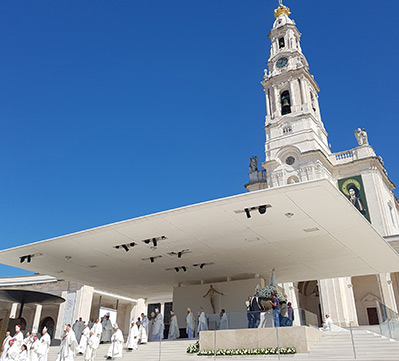 Lisbon is not only the Capital City of Portugal, but one of the most interesting cosmopolitan Tourism Resorts of this, that was once one of the World’s Greatest Empire. The Lisbon Region offers a wide variety of sceneries, contrasting atmospheres and environments to be experienced with in short distances.In the south coast of Estoril and Cascais, a chain of fabulous beaches are framed by the perfect climate for your outdoor leisure and relaxation, as well as the ideal natural environment – extended to the north on the surrounding hills of Sintra – landscape recognized as UNESCO World Heritage – where the most notable remainings of the Moorish presence in Portugal lay, as do the fantastic palaces built throughout the Catholic Kingdom – to provide summer lodging for Portuguese and European Royalty. This all year round resort integrates first class leisure facilities fit for the social highlife, overwhelmed specially by the glorious history of the Portuguese Discoveries and the melancholic seduction of Fado, but packed with sunny terraces and pedestrian precincts where shopping is excellent.Built on the seven hills of the Tagus River, Lisbon is privileged with stunning views at the turn of every corner. Its numerous restaurants, clubs and bars contribute to its increasing reputation as one of Europe’s hippest cities! DOMITUR TRAVEL brings visitors closer to this Eden by offering guided sightseeing tours within the city of Lisbon – museums, monuments, monasteries and churches, theatres, commercial areas and River Cruises – and excursions to the nearby areas of Estoril, Cascais, Sintra, Cabo da Roca – continental Europe’s westernmost point, as well as to northern neighbouring regions of Óbidos, Alcobaça, Nazaré, Batalha, Fátima, and to the south Évora – Historical Centre recognized by UNESCO as World Heritage – and Azeitão.

Rising out of a ravine by the mouth of the Douro River, protected within the valley of the largest mountain chain of the Iberian Peninsula, Porto is a modern metropolitan area, where the strong Portuguese character signals the birth place of the ancient kingdom of «Portucale» back in the XII Century.Today, overlooking the Atlantic Ocean from the banks of Douro River – the golden river – are brought to life on one side by the UNESCO World Heritage Historical Centre, and on the other by a string of restaurants, bars and old Port Wine warehouses, being shopping in general – and particularly for leather goods – an excellent opportunity to get good value for your money.DOMITUR TRAVEL can help you unleash the treasures of the Region of Porto and the North of Portugal, offering sightseeing tours within the city of Porto – day and night – as well as cruises along the Douro River, and excursions to the neighbouring regions of Minho (Viana do Castelo, Guimarães and Braga), Estrela Mountain, Aveiro (Ílhavo), Coimbra, and across the Spanish border to the ancestral Christian pilgrimage destination – Santiago de Compostela. 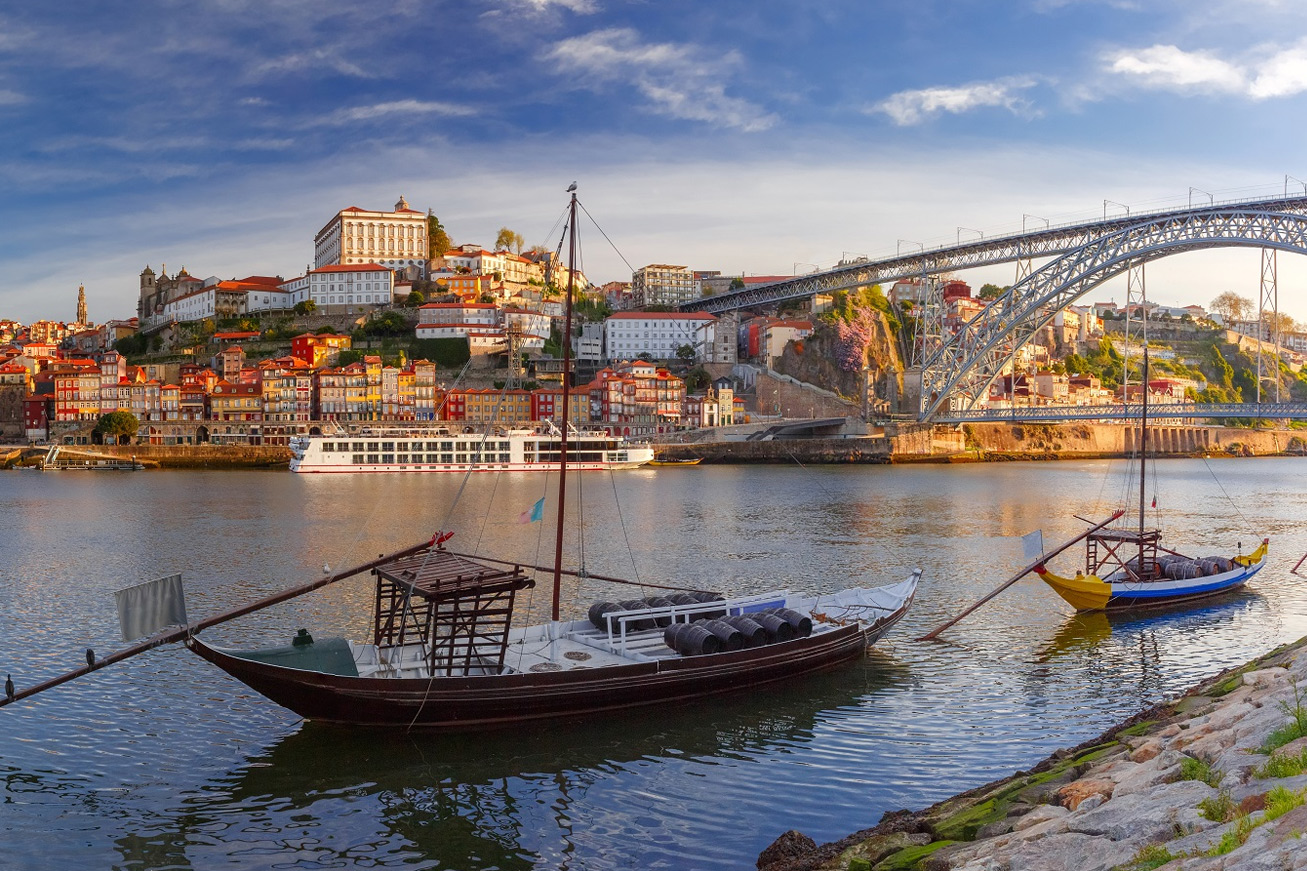 Domitur is a member of: 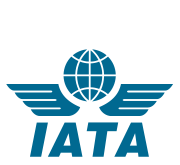 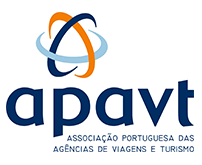 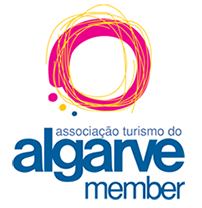 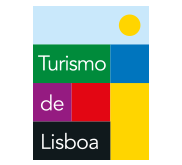 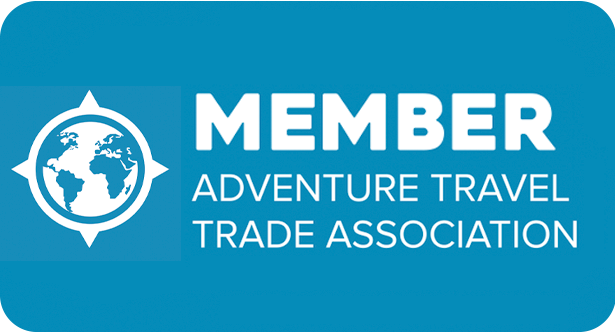